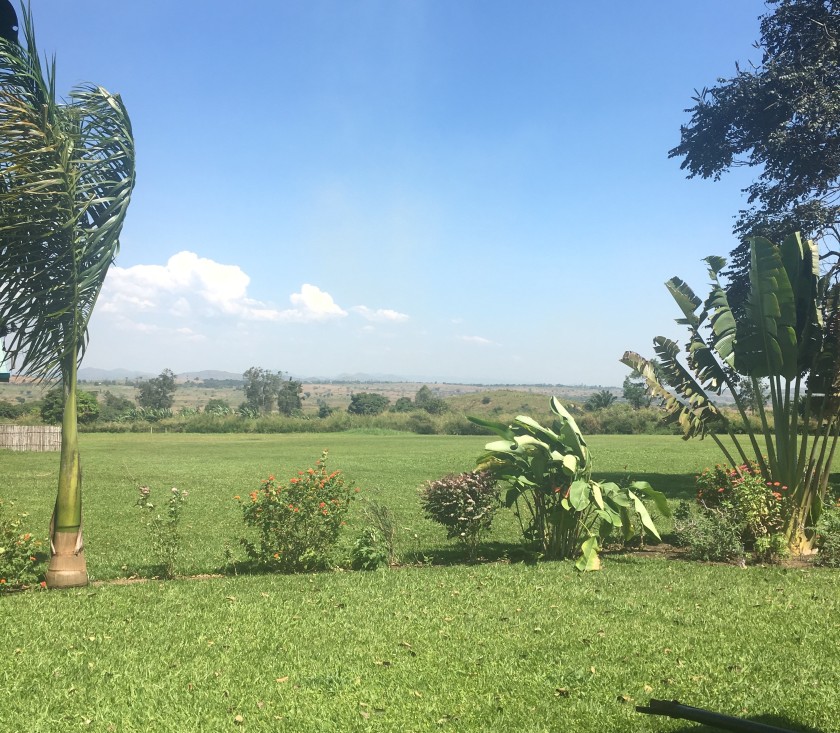 This is the first time I’ve written in just over a year and it feels strange to be looking at this screen after so long. Many have asked about my silence and absence online in various forms, so I will attempt to answer those questions in this one simple blog post. My last published blog posting was from the evacuation that happened last December and that is the point from which my ‘year of silence,’ started in blogging and other areas.

This last year of our time on the field has been the hardest for me thus far, if you can believe that reading back through all of the struggles we’ve experienced in our years here. We had to pick up our life and leave, not knowing when we would be able to return and once we did, we lived under constant threat of having to evacuate again and in uncertainty and a feeling of being unsettled. There was constant talk of us leaving and moving and having to evacuate. Then we did evacuate again and returned once more to live under the belief that we would have to leave our home permanently, even to the point of rebuilding houses in other cities and villages that we would be moving into.

Some evacuation threats were from Ebola and others unrest but the result was the same with us living in transition and stress, even more than normal, and leaving me wanting to shut out the world. It was the most stressed I have ever been in my entire life and the various difficulties along the way that added to it, to make it this way. There were things we weren’t allowed to talk about on a public platform because of security and other reasons and the rest I simply didn’t want to discuss, think about, or hash out again. It was stressful enough to live through it once and writing it up and putting it online was something I wasn’t capable of. When I write, I’m open and I reflect a lot, not hiding the truth of where I’m at; having to censor myself or hide the truth because it was so stressful wasn’t in me, so instead, that left me silence.

I’m sitting here today, the first day of this new year, reflecting back over the last and I can honestly say that I’m relieved that last year is over because it was that hard, that long, that stressful, and that complicated. It’s something that makes me tear up just to think about; both with relief that it is finally over and with the pain of all that we went through. I have and retain hope that this next year will be better, easier in some ways, and full of more life-giving things; that I can get back to doing some of the things I enjoy more with a fresh start on life here. 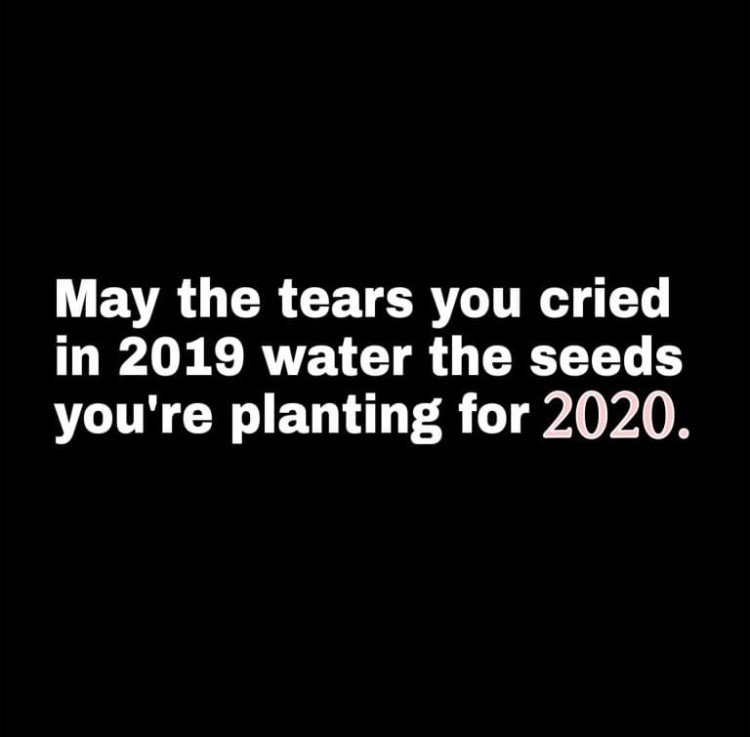 This year will have it’s own set of complications and difficulties, that is a certainty that I take into account. Life is never without difficulties but I also hold onto the hope that we wont be living under the constant threat of having to leave our homes like we were. That possibility is still there because we do live in Congo where there is constant unrest, but it won’t be like the previous year because of some changes that took place in our organization.

This year has also been difficult and felt like constant transition because of so many comings and goings with different families. There have been some visitors, families leaving for furlough, other families coming to join the team and then leaving after only a few weeks, other new families coming and getting swept up in evacuations, another family leaving to go back to the states to take care of family and a leadership transition with that, new leadership moving here and more new families coming. This next year will have this new family arriving in about a week, another family moving back for a couple months as a relief pilot, a family returning from furlough and another two, including us, leaving for furloughs. We will be in the US from April through July most likely but speaking engagements and visitation will be limited.

So this new year holds both transition and difficulties to come. Not in the same way as this last year did but with this new year also comes the hope that I have of it being better in so many ways. My ‘year of silence’ has left me deeply tired in heart and soul, in a place of holding some things close and private that I might not otherwise, and despite it all, carrying hope that things will be better this next year. Sitting on my porch now, on this first day of the new year, I can say in a tired way how much of a blessing it is to be in our home, ending my ‘year of silence.’